The 2001-2007 Ford Escape Power Transfer Unit (PTU) (aka transfer case) is a high rate of failure powertrain component for the 1st generation Ford Escape generation. The PTU is bolted onto the right side of the transmission and transfers drive power to the rear axel via the driveshaft. It is passively air cooled and separated from multiple high temperature components by a metal heat shield. Surrounding hot parts include the engine, transmission, and exhaust.

My Ford Escape’s PTU blew a hole at 160k miles and was replaced with a salvage part for about $1700 in 2017. The salvage PTU needed replacement at 190k in 2020 which cost about $1500. This time it was replaced with a remanufactured PTU. In both cases, the original and salvage PTUs had metal pieces broken off and making a high pitched clinking/tinging sound the months leading up to failure or diagnosis by an autoshop. This sound that is easier to hear at low speed with the windows down is presumably from the loose parts spinning around in the PTU.

A couple of existing videos on the PTU do a good job of explaining the flaw in the PTU design (no active cooling, runs too hot, filled for life). They all recommend changing the PTU fluid but the descriptions of doing the flush and fill might be not clear so I took some pictures when changing my 2007 Ford Escape Hybrid PTU fluid for preventative maintenance.

Proceed at your own risk! You are recommended to go to a certified dealer to service your vehicle. 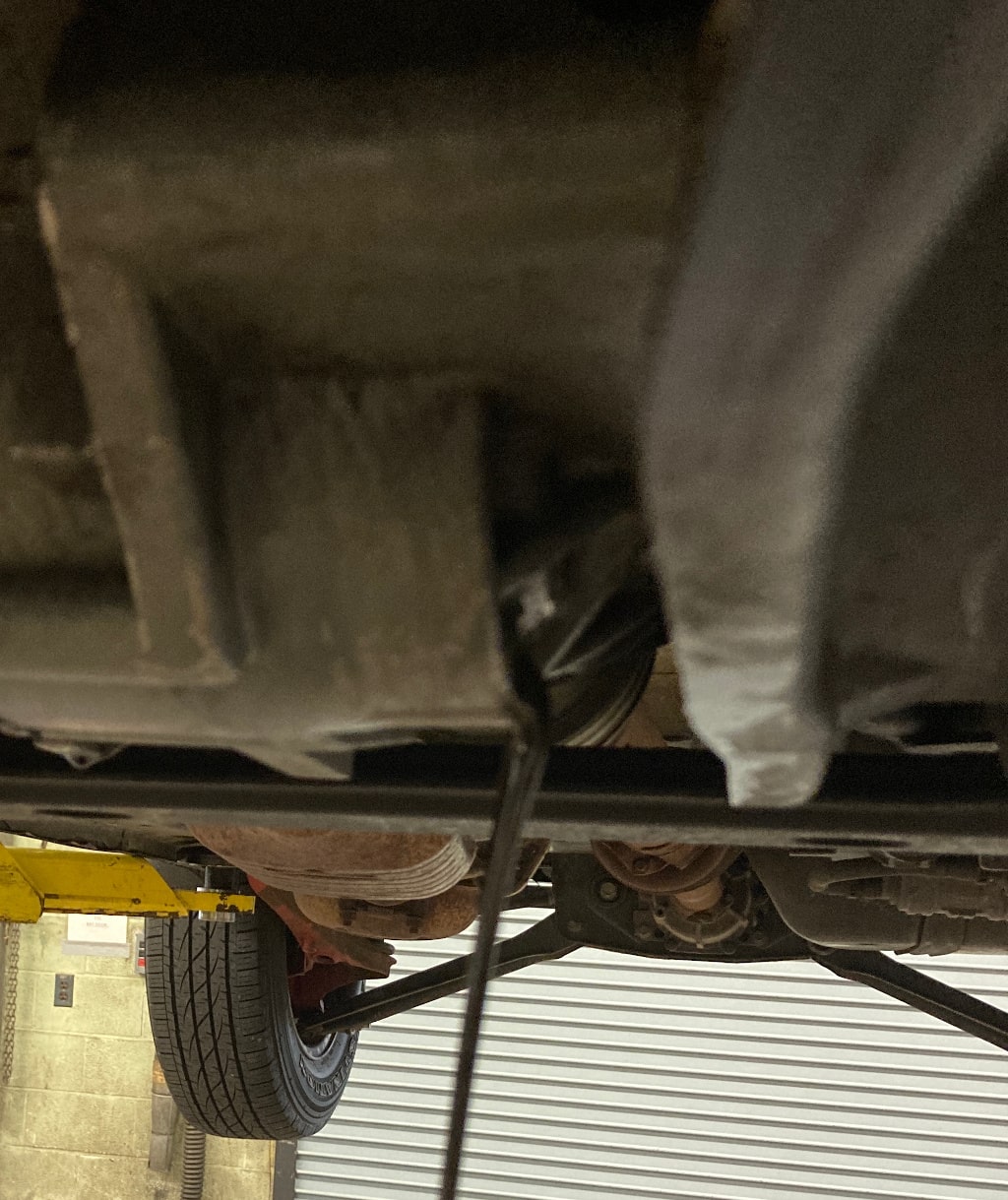 The old 190k remanufactured PTU fluid came out as a opaque, dark gray color. The new 75W-140 fluid is a clear light yellow color. There was definitely tiny metal pieces in the drained oil. 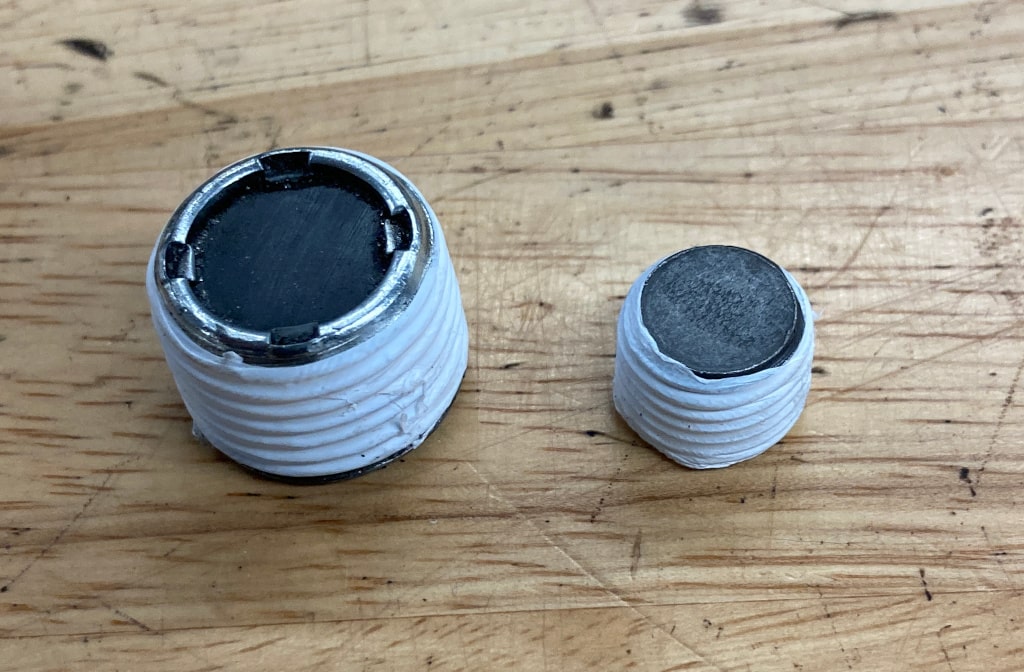 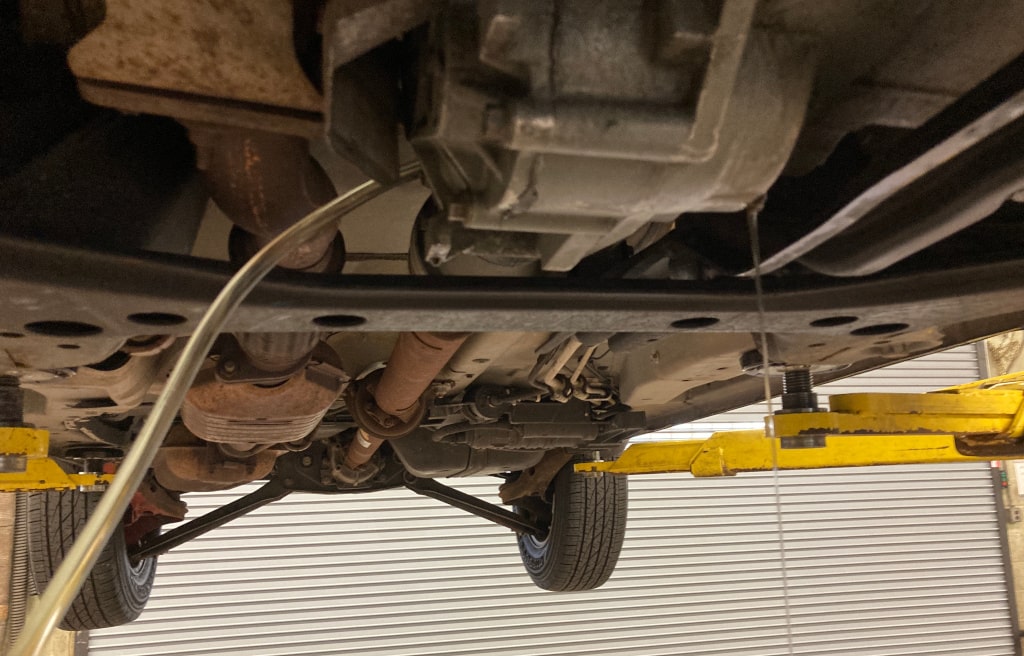 Driving the 2007 Ford Escape Hybrid’s acceleration power felt more immediate and firm after replacing the PTU fluid. My fuel economy actually decreased after the PTU fluid change so this may be due to increased friction or variation in gear oil that I used.