The last two years of writing has been fun and full of learning. Thank you for reading my posts. However, due to my future plans, the continued posting to this website is opaque. 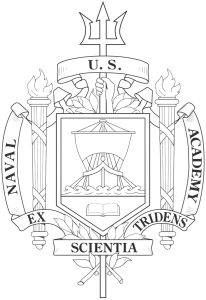 Okay, full disclosure to get you up to speed in case you have not gleaned my details from my writings yet.

‌• I have been a high school student in the US for the last four years.

During my freshmen year, I created a geometry reference iPhone app to assist my peers. Newspaper scans pages 1 and 2.
The last thing that I did was a senior prank with my modded router, basically a mass SSID and DNS poisoning spree along with releasing Update 1.1.10 for Geometry Stash.

‌• I will be attending the United States Naval Academy (USNA) for the next four years.

Even after that, it’s unclear as of now whether I will be able to continue writing on this website. Some companies at the academy may allow me to write, others may not, it depends on whichever one I get placed in.

I intend to keep this website online for as long as the internet lasts. You can browse through past posts and articles by using the Archives or the search bar at the bottom.

Even I may not able to write during the next few years, I will renew the domain and hosting for the site. Hopefully Hostmonster, my host, does not go out of business during these years. As an employee of the government, my future work may become property of my employer, or something like that, so the development’s road ahead is rocky. I actually do not know for sure about this.

Continued from The Future for Geometry Stash:
I have also tried my best to future-proof my created apps by updating deprecated code to conform with the current iOS SDK and making the code as flexible as possible to run on new devices. As a result of this, Geometry Stash will no longer run on iOS versions prior to 3.0, namely iOS version 2.
*All iOS 2.0 devices are capable of updating to iOS 3 so you should have no problems. *

Future updates to my apps are currently anticipated to be maintenance releases at the most, but that is all up in the air for change due to what you have already read. 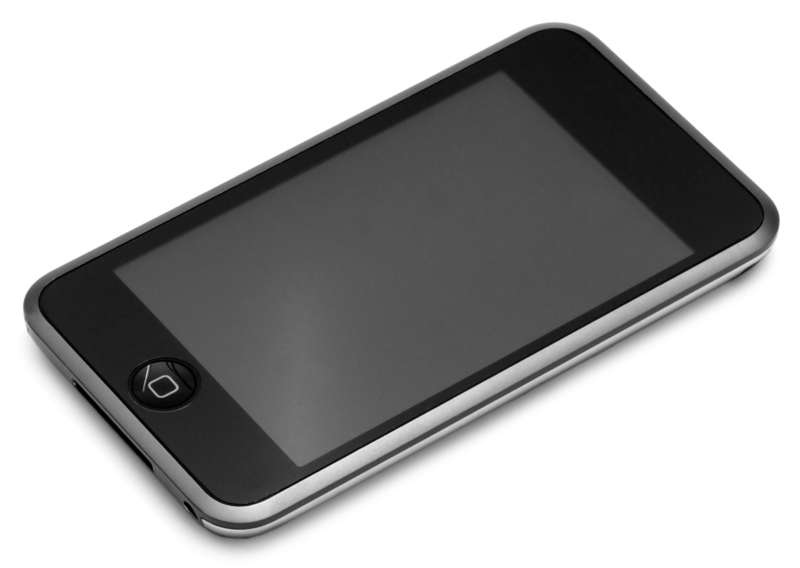 Apparent Etch is proud to retain full support for legacy devices and iOS versions. All apps run great on 1st generation devices (or fail gracefully when they don’t) and I have extended Geometry Stash’s Video Out capability to the oldest devices possible.

I will continue to offer support for all created apps to the best of my ability. Please contact me by email for the fastest response. To consolidate Apparent Etch,
I have changed the Support menu’s page to just the above. However, the old support site will remain up if you still want to read it.